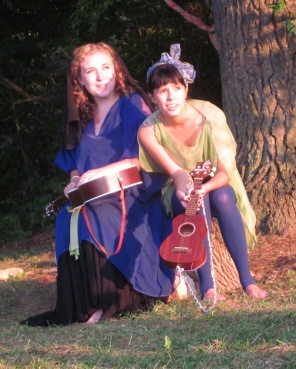 Hampshire Shakespeare’s Young Company draws talented youth ages 11-19 from throughout the Pioneer Valley area who audition to be a part of each summer’s Young Company production. The resulting group of young actors then works intensively for a period of two weeks with a team of theatre professionals to perform a full-length Shakespeare play. The three Young Company performances are often the most popular and highly attended performances of the season!

Young Company rehearsals take place over a period of two weeks, on weekdays from 10 am to 5 pm (except for the 3 pm to 10 pm technical rehearsal on the second Thursday), followed by a weekend of performances. The intensive will take place at the Arthur F. Kinney Center for Interdisciplinary Renaissance Studies. Tuition is $375. 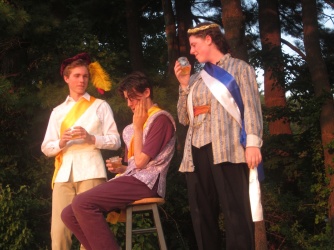 Young Company will run August 5 – 18 and present Measure for Measure.

We are accepting video auditions until May 29.
For more information, visit our Auditions page.

2017 –  The First Quarto of Hamlet, directed by Hannah Simms 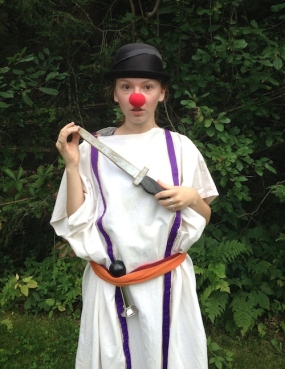 2013 – Much Ado About Nothing, directed by Toby Bercovici

If you choose to leave a comment, it will be public to anyone who views our website. If you have a question about our company or need to email us something containing private information (such as a telephone number), please email us at hampshire.shakespeare.company@gmail.com! Cancel reply